Pilates is more than just exercise. It's a way of life.

Pilates Complete is a classical Pilates studio. We try to preserve Joseph Pilates' legacy and his original work. We believe in  the true  benefits of The Pilates Method.

Our goal is to increase our clients' quality of life through movement, and to help them transform their bodies from inside out. We understand how draining life can be and are here to make fitness and exercise more efficient and enjoyable.

Pilates is a healthy approach to fitness and its benefits are recognized not only by athletes but also by the medical community.
Stop by and see why Pilates Complete is the studio for you. 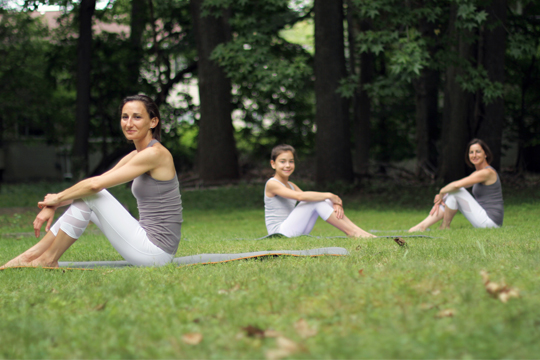 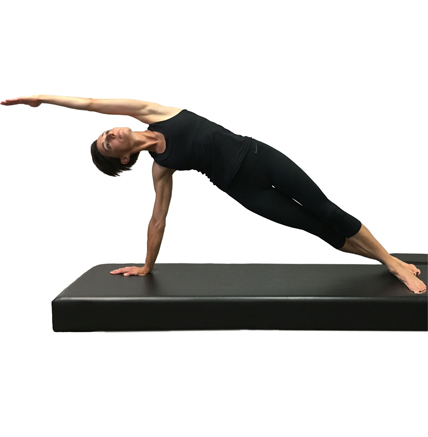 Joseph Hubertus Pilates was born in German 1883. As a child, he suffered from asthma and other ailments. He turned to athletics to battle and overcome them and studied anatomy and various exercise to expand his knowledge.  He became skier, diver, gymnast, and boxer.

In 1912 he went to England where he was a self-defence instructor for detectives at Scotland Yard. After World War I broke out he was interned as an "enemy alien" with other German citizens. During these years he started to develop his method and train other internees. Joe attached springs to  hospital beds to enable bedridden patients exercising against resistance. This later lead to designing other equipment.

After his release, he returned to Germany. His exercise system become known to dance community. After he was asked by German officials to teach his method to the army, Joe decided to emigrate to United States.

In 1926 during his journey, he met his future wife Clara Zeuner. They opened their fitness studio in New York City.

The Pilates Method stood the test of time!

I believe in a well-designed training program. A uniformly developed mind and body will guarantee physical and mental satisfaction and help increase your body's performance or whatever you set your mind to.

Once you start Pilates your body will be transformed.

Give yourself a gift of time assigned to you in a peaceful studio, addressing your health and conditioning your body.

Each program is adjusted to one's needs with numerous Pilates exercies and equipment to get your body fit, healthy and your life happy.

Discover the reformer, tower, chair, spine corrector and many small apparatus that will make your program fun and challenging.

Our Pilates Teacher is here for You! 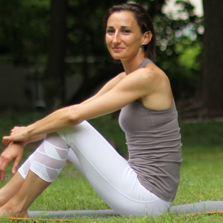 Get in touch and visit us

We are eagerly waiting for your feedback. Have any suggestions? Share them directly with our team.

You can learn more about our studio  by contacting us anytime you want.